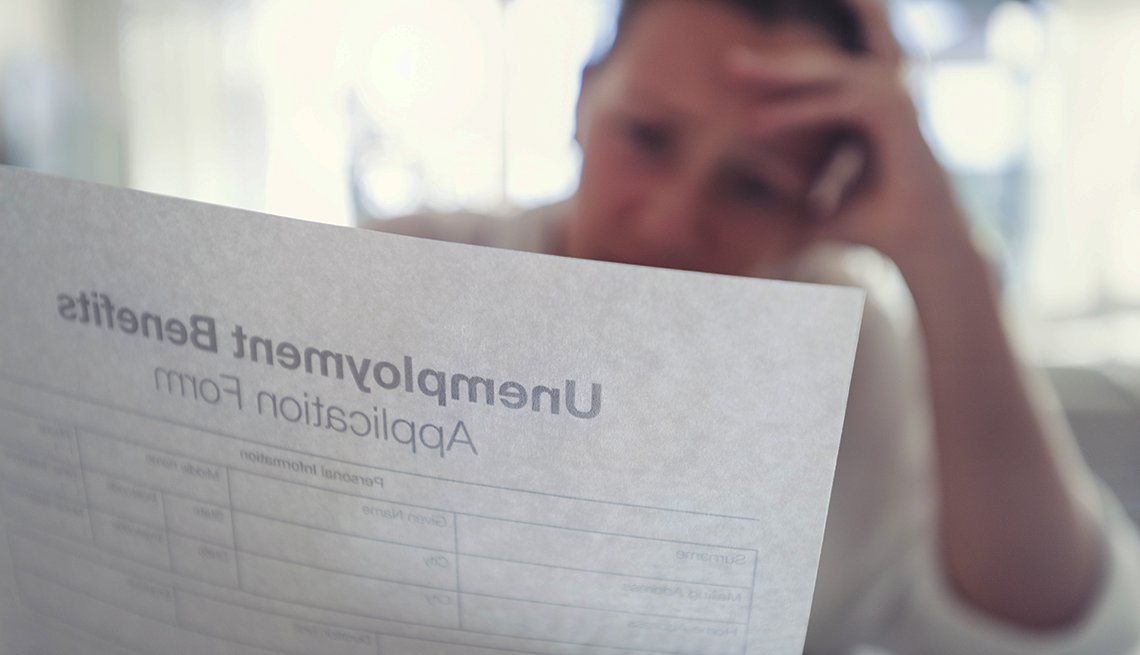 You may be tempted to delay signing up for Medicare Part B when you turn 65 because you’re still working and have health insurance through your employer.

It’s easy to make those mistakes. You have up to eight months after you leave your job and lose your employer’s coverage to sign up for Medicare Part B without a late-enrollment penalty. (Part B covers doctor visits and outpatient services.) If you wait more than eight months, you may have to pay a lifetime penalty of 10 percent of the cost of Part B for every 12 months you should have been enrolled in Medicare but were not. You’ll also have to wait until the next general enrollment period to sign up for Medicare, which runs from January through March with coverage starting July 1.

Many people who are still working sign up for Medicare Part A at 65 because it’s free. If they work for a company with 20 or more employees and have coverage from their employer, they may choose to delay signing up for Part B so they don’t have to pay the monthly premium of $148.50 or more, depending on their income. If you’re 65 or older and you or your spouse work for a company with 20 or more employees, your job-based insurance is considered your primary coverage, and Medicare is secondary.

People 65 or older can get into trouble when they leave their job and continue their employer’s coverage through COBRA (Consolidated Omnibus Budget Reconciliation Act), the federal law that lets you keep your employer’s coverage for up to 18 months after you leave your job. You can sign up for COBRA if you work for a company with 20 or more employees, and some states offer this benefit to employees of smaller companies.

If you keep your coverage through COBRA, Medicare becomes the primary coverage when you turn 65. This rule also applies to people who work for companies with fewer than 20 employees, with a few exceptions, and those who have retiree health insurance.

The rules for coordinating Medicare with COBRA can be confusing because COBRA looks exactly like your employer’s health insurance — you can go to the same doctors, the coverage is the same, and any money you’ve spent toward the deductible for the year still counts. But as soon as you leave your job, Medicare becomes your primary coverage and COBRA is secondary. If you haven’t signed up for Medicare, you could face expensive coverage gaps.

The problem: Even though COBRA coverage looks exactly like your employer’s coverage, Medicare rules don’t see it that way. As soon as you leave your job and lose your coverage as an employee, Medicare generally becomes your primary coverage — even if you keep their coverage through COBRA. If you don’t sign up for Medicare when you leave your job, you could end up with big coverage gaps and big bills.

Bonnie Burns, a consultant with California Health Advocates, helped a 68-year-old woman who had health insurance through a large employer until she left her job at age 67. She signed up for COBRA rather than enrolling in Medicare.

After she experienced some expensive medical problems, she received a $150,000 bill from her COBRA insurance company. The insurer argued that it shouldn’t have paid the bulk of her claims because Medicare should have been her primary coverage — even if she hadn’t signed up for it. The company ended up dropping the bill after the woman hired a lawyer to write to her employer and the insurer explaining that she was not adequately notified of the Medicare rules when she left her job.

Burns recommends contacting your State Health Insurance Assistance Program (SHIP) as soon as you lose your job. SHIP counselors can answer Medicare questions, walk you through the enrollment process and help with any problems.

Burns worries that the Medicare decision may be especially confusing now because the American Rescue Plan, the stimulus bill signed into law March 11, temporarily subsidizes 100 percent of the COBRA premiums from April 1 to Sept. 30 for people who lose their jobs involuntarily. Normally, people with COBRA coverage have to pay both the employer’s and employee’s share of the premiums. While this might seem like a great option if you lose your job, “the new six months of free COBRA is not available to people who are eligible for Medicare, regardless of whether they are enrolled,” she says.

“People who are eligible for Medicare should still sign up for Medicare as early as possible during their special enrollment period, when they know they are leaving their job or losing their insurance from current work to avoid gaps in coverage and potential penalties,” says Casey Schwarz, senior counsel for education and federal policy with the Medicare Rights Center.

Some people may not be aware of the importance of timing when it comes to Medicare enrollment. Last year, Joanne Giardini-Russell, owner of Giardini Medicare in Howell, Michigan, which helps people with Medicare issues and supplemental coverage, helped a 70-year-old man who lost his job in late May and had coverage until the end of the month.

He planned to continue his employer’s coverage through COBRA after that because his wife was undergoing chemotherapy. She had an appointment June 3 for chemo, which generally costs about $13,000.

Check with your employer

Most employers don’t warn people about this issue. “Human resources always seems to hand everybody a packet and say, ‘Here’s your COBRA,’ and they never bring up the Medicare piece, even though they know how old they are,” Giardini-Russell says.

You may not realize the problem for a while. The COBRA insurer may pay small claims and not investigate until you have a large claim.

“The COBRA policy may pay out as primary insurance for a while, because you didn’t realize you should have had Medicare, and then something big happens — you need surgery or have an expensive procedure — and that causes the insurer to look at your claims and enrollment a bit more closely,” Schwarz says. “At that point, they say they are only paying 20 percent of the Medicare-approved amount, and they may say they shouldn’t have been paying any of these claims in the past.”

Schwarz worked with a woman who had retiree coverage and didn’t realize she had to sign up for Medicare. The insurer billed her for six years of claims, including a cancer diagnosis. “It was really devastating,” says Schwarz. “It was hundreds of thousands of dollars.” Medicare ended up paying most of the claims because she had records showing that the government had given her inaccurate information about whether she had to sign up for Medicare.

If you’re 65 and you’re ready to enroll in Medicare, you can complete the application online at the Social Security Administration website, even if you don’t want to sign up for Social Security benefits yet. But if you delayed Medicare enrollment because you were working past 65, you need to provide extra paperwork showing that you had employer coverage within the past eight months through your or your spouse’s employer, says Diane Omdahl, a registered nurse and cofounder of Sixty-Five Incorporated, which helps people with Medicare decisions. For more information, see Social Security’s Medicare benefits page.

Editor’s note: This story, originally published July 28, 2020, has been updated to reflect information about the American Rescue Plan, the latest stimulus package.

Kimberly Lankford is a contributing writer who covers personal finance and Medicare. She previously wrote for Kiplinger’s Personal Finance magazine, and her articles have also appeared in U.S. News & World Report, The Washington Post and The Boston Globe. She received the personal finance Best in Business award from the Society of American Business Editors and Writers.