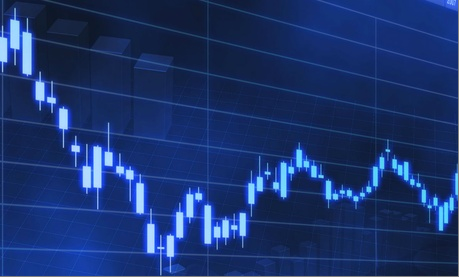 Growth in the federal employee retirement savings plan ground to a halt in most cases last month, and some funds dropped slightly in value.

The Thrift Savings Plan’s S Fund, which is invested in small- and midsize companies, was down 0.08 percent in March, although it is still sitting on 4.57 percent in growth since January. Fixed income bonds in the F Fund were effectively flat, dropping 0.01 percent last month and bringing overall growth in 2017 to 0.93 percent.

However, international stocks continued to boom, increasing by 2.85 percent in March. The I Fund increased 7.35 percent for the year so far.

» Get the best federal news and ideas delivered right to your inbox. Sign up here.

The government securities (G) fund continued its steady upward trend last month, gaining 0.20 percent. The G Fund, which is the most stable plan the TSP offers, is up 0.59 percent for the year. And the C Fund’s common stocks grew by 0.12 percent in March, making for a 6.07 percent gain since January.

Check out the full article here!